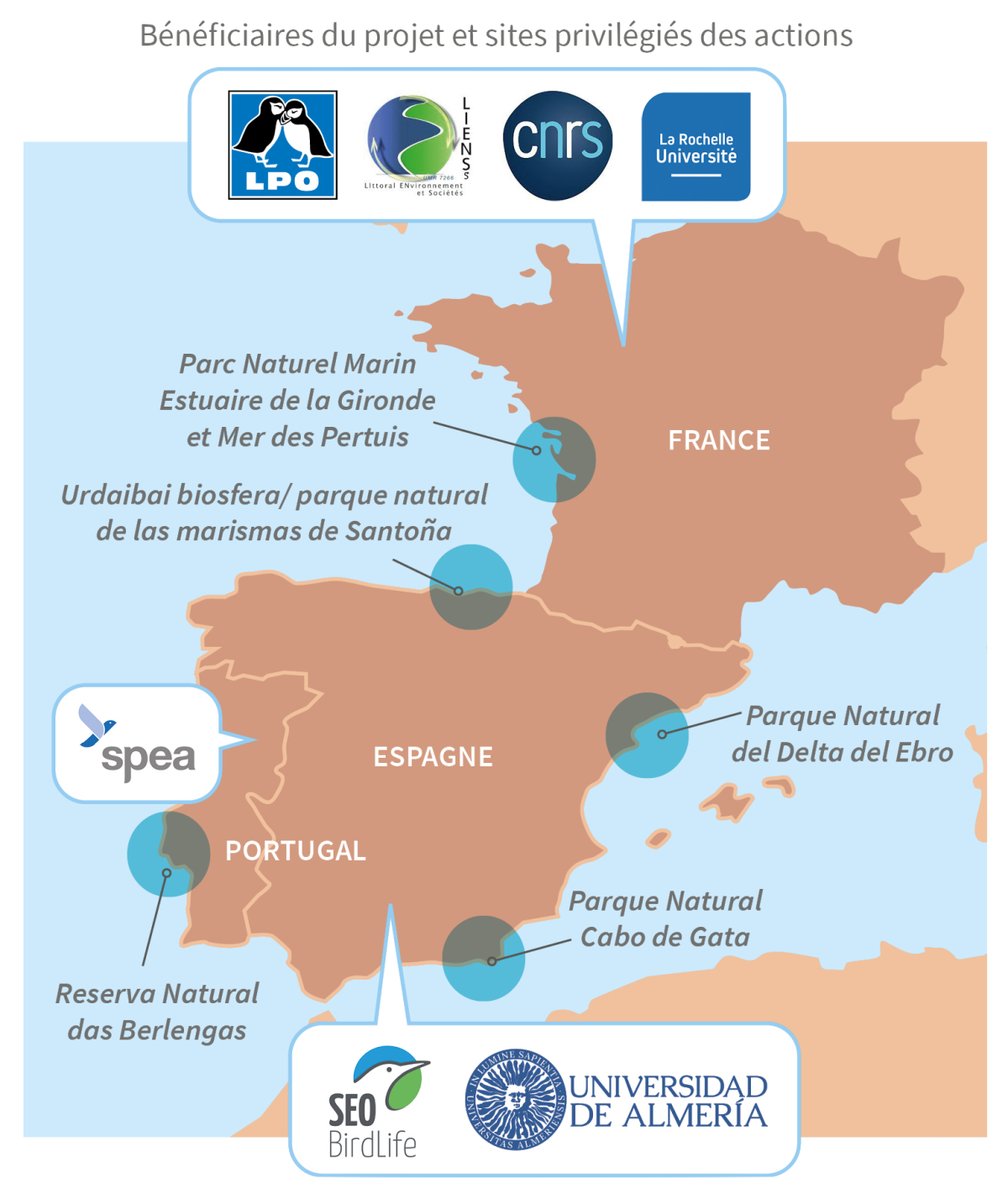 The Urdaibai Biosphere Reserve covers an area of 220 km2. In 1984, Urdaibai was designated part of UNESCO’s Man and the Biosphere (MAB) Programme.

In addition to this pilot site, the Spanish Ornithological Society (SEO) will implement action within Santoña Marshes Natural Park, located in the community of Cantabria. 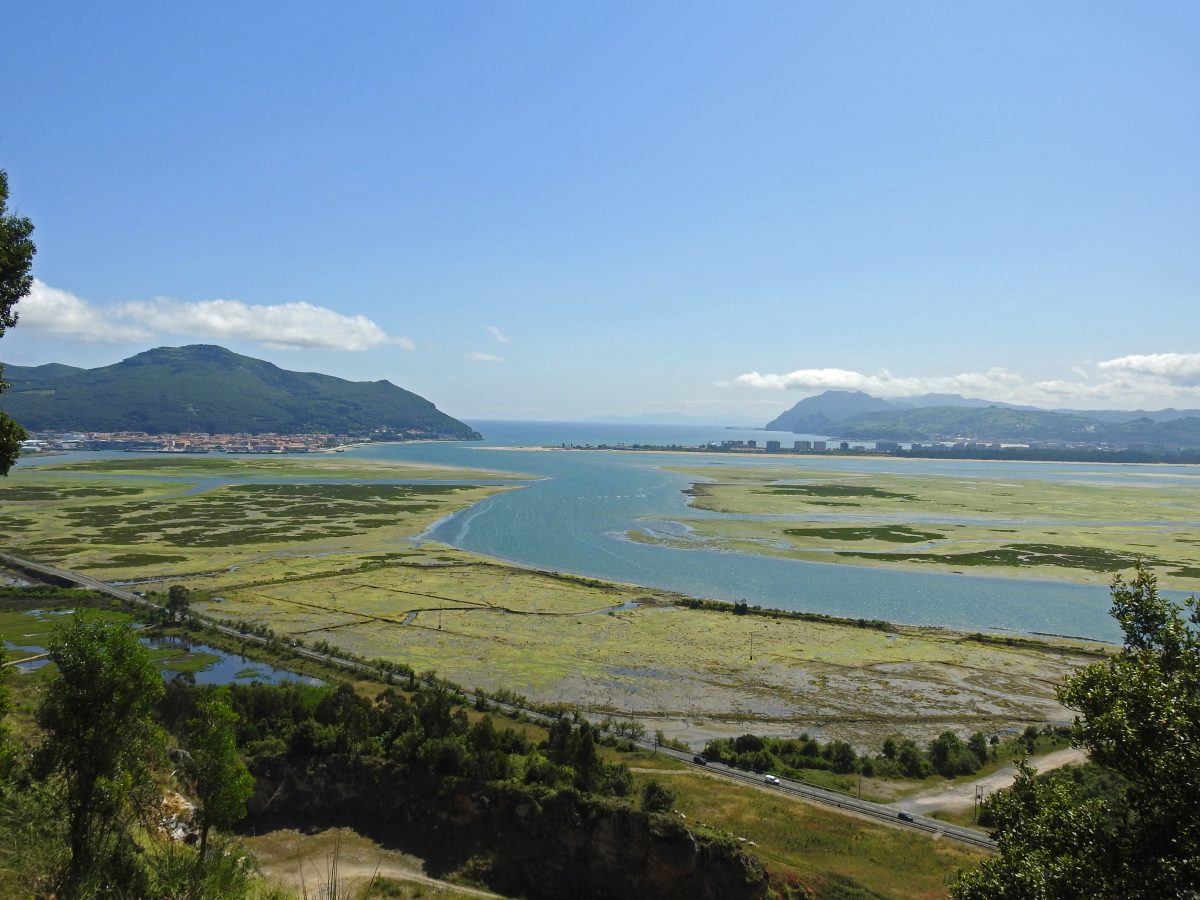 Santoña Marshes Natural Park was declared a nature reserve in 1992, a natural park in 2006, a RAMSAR site in 1994, and Natura 2000 site. Santoña, Victoria, and Joyel Marshes Natural Park is located on the Eastern Cantabrian coast and encompasses 6.678 hectares. In summer, the population increases significantly, and some cities can see their population grow from 2.000 to 90.000 people. This sharp change has a significant impact on the economy, but also on the environment since thousands of visitors go to the beach or walk in fields and wetlands.

This Natural Park is one of the most important protected areas in the North of Spain. Indeed, marshes, wetlands, and dunes are the main ecosystems and cover more than 50% of the protected area. In other words, about two-thirds of the whole area is occupied by three Sites of Community Importance (SCI); two of them for estuarine waters and shallow tidal waters, and one for forest habitats. 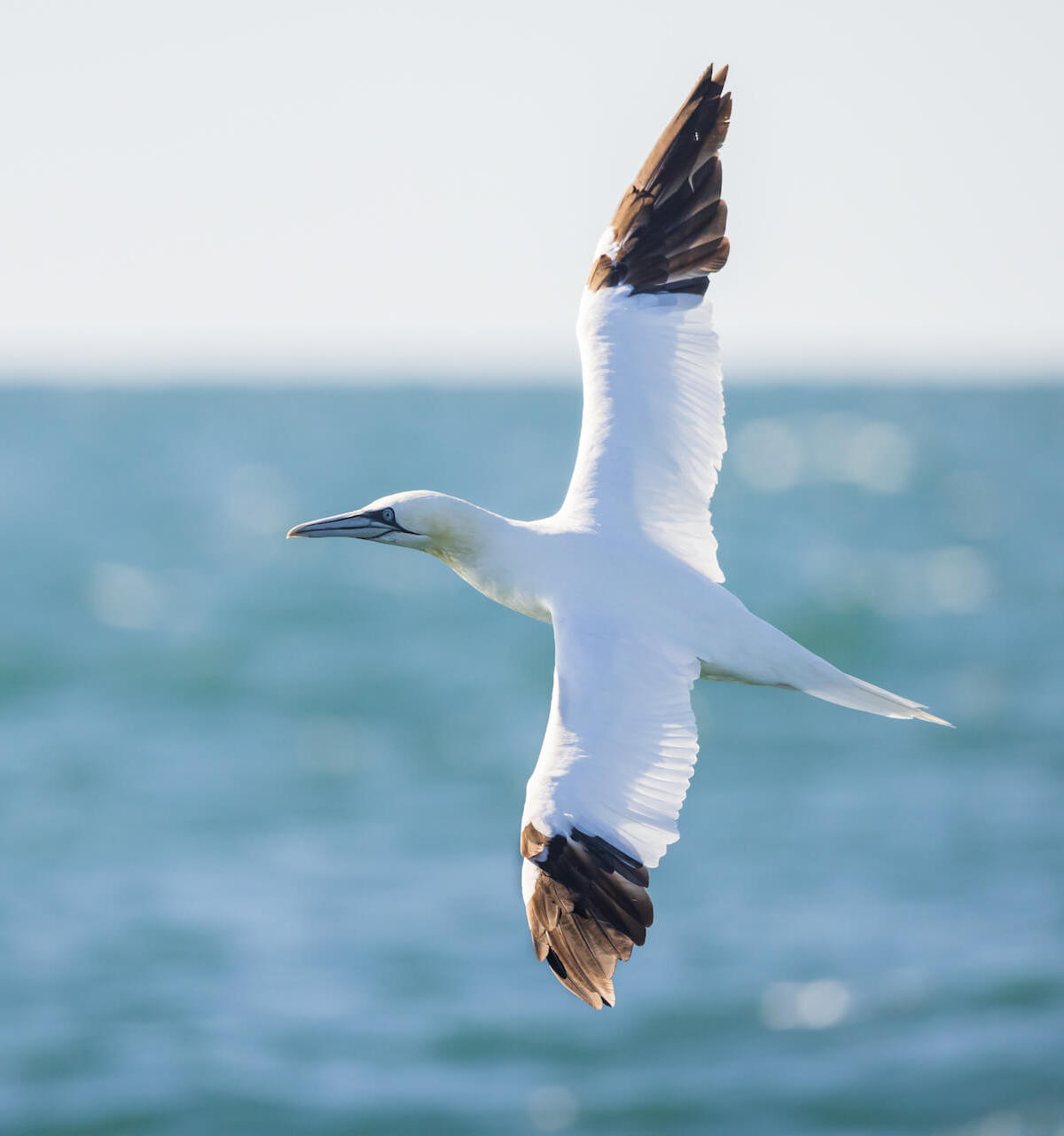 The Ebro Delta Natural Park is the largest protected wetland in Catalonia. In total, 7.736 hectares provide habitat for a rich flora and fauna with more than 800 plant species. The wildlife of the Delta, basically birds, attracts birdwatchers. In fact, between 50.000 and 100.000 specimens of exactly 343 species of birds are quantified. 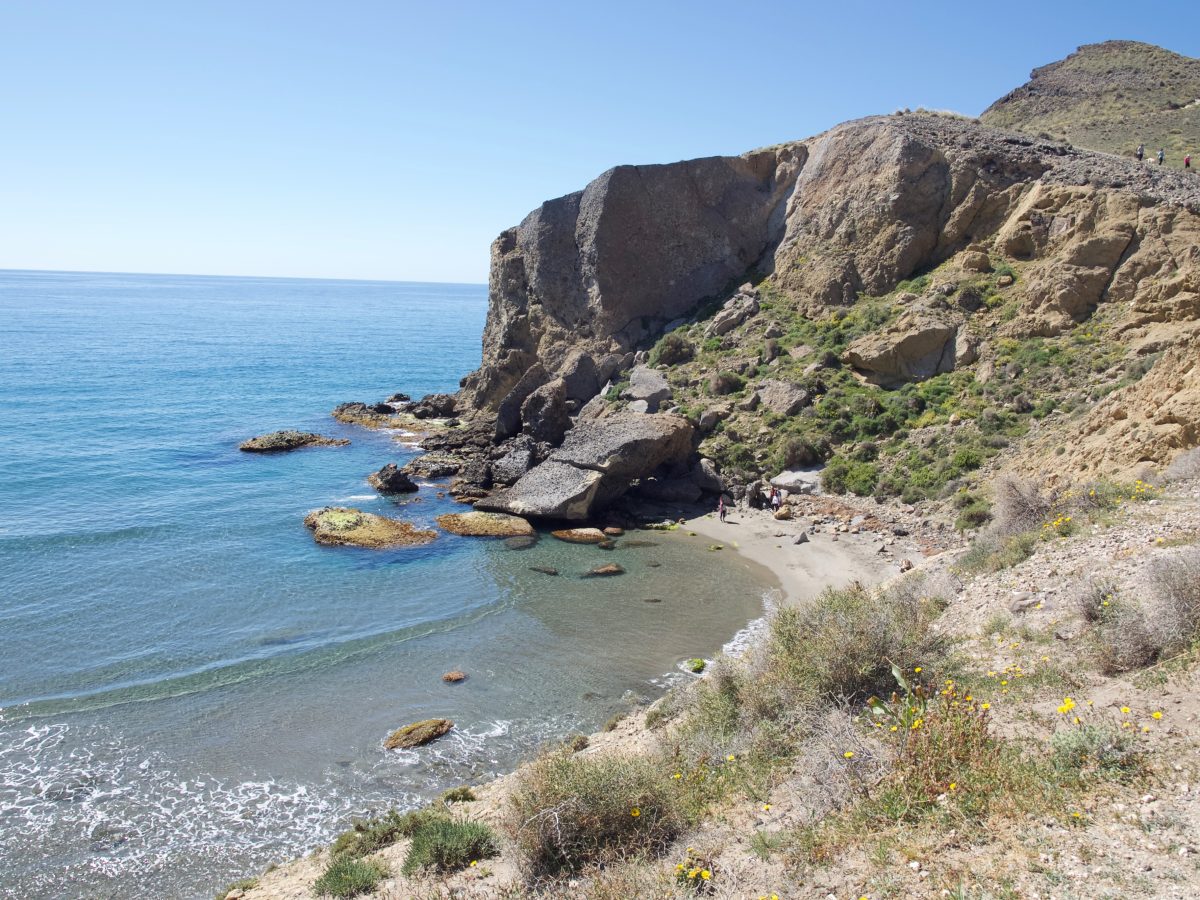 This Natural Park is located in one of the coastal and marine hotspots in the Western Mediterranean. It covers 34.000 hectares of land and 12.000 hectares of marine area. Designated Special Protection Area (SPA) for birds, the Park represents a Wetlands of International Importance – Salinas del Cabo de Gata (RAMSAR), UNESCO Biosphere Reserve.