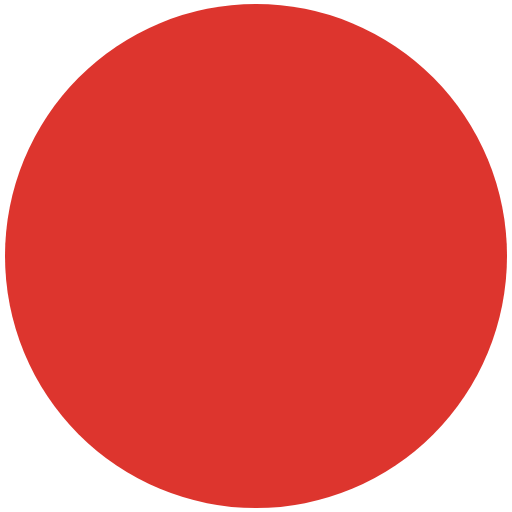 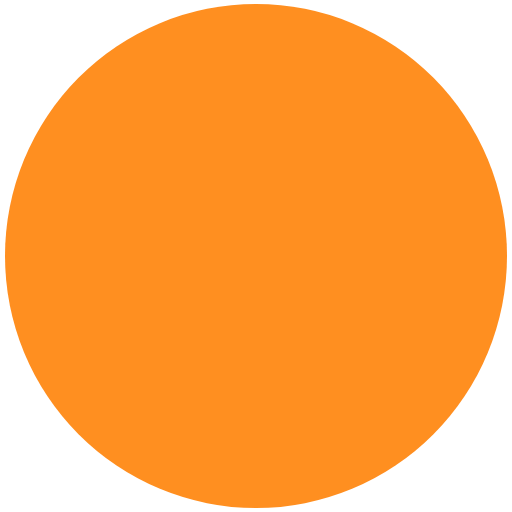 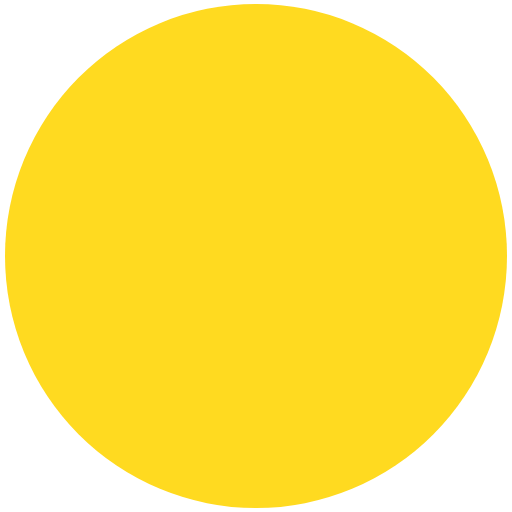 The kentish plovers is a shorebird that breeds and nests on the coast from mid-March to mid-July. Its eggs, creamy white and speckled, are laid on the sand and blend in with the environment. Its nests are often found at the top of the beach, between the shoreline and the dune. Because of their colors, the eggs are very difficult to distinguish and can easily be crushed, especially when there are gatherings on the beach.

At the scale of the marine natural park of the Gironde estuary and Pertuis sea Marine Natural Park, the map is based on monitoring data of the park involving many actors, including the Conservatoire du littoral, the French Office of Biodiversity, the National Forestry Office, the LPO, Rivages de France and many other associations. The data are interpreted here within the framework of “On marche sur des oeufs” program in heat zones, a more relevant representation than a precise point system because it is more protective. Interested people can turn to local actors to have more information on these zones at stake.

At the scale of the Natural Park of Cabo de Gata, the map is based on monitoring data from the Andalusia region, which counts pairs and nests every year.

These areas should be avoided for beach clean up events during the nesting period.